He would be one entity in one place, and the Dark Lord Ademordna could no longer enslave him. Granted, he would be dead, never to return to his precious valley in the Rocky Mountains, never to see his Romanian homeland one last time, never to meet his destiny, but he would at least be at peace—for the dark lord who had taken him into the Valley of Death and Shadows could not hold him as one integrated being.

His eternal soul would find its solace in the Valley of Spirit and Light where it belonged. With Shelby.

As the next stroke of the lash fell into the exact groove as the previous one, Nachari inadvertently bit his tongue: Great Celestial gods, how much more could he endure? Day after endless day. Knowing his body would regenerate again and again only to prepare him for more torture. Unable to withstand another moment of his torment, Nachari chose to take the only way out available to him…however temporary. Indeed, it was an escape he had taken one hundred times before. He threw back his head, his glorious mane of thick, raven hair spilling around his face and shoulders in wild waves of blood-crusted locks, and slammed his forehead against the stone.

The pain was indescribably profound. Literally and figuratively stunning. And then—mercifully—he collapsed against the stone, and the entire underworld went black. Deanna Dubois knelt on her living room floor in deep concentration, rocking back and forth on her heels as she stared at the new set of drawings in front of her. She sighed in frustration and more than a little trepidation.

There was nothing new about her disturbing, ever-growing obsession. She twirled a thick lock of ash-brown hair around her finger, noticing a particularly stark amber highlight, before turning back to the paintings.


Dear God, what was wrong with her? She needed help. And it was getting harder and harder to deny it. She reached for the thin, lightweight computer beside her, drew it on top of her lap, and used the mouse to enlarge the webpage she had opened—and left open—almost two weeks ago: Psychiatric Clinics in New Orleans. Just pick one, Deanna, she told herself. You need help! She glanced once again at the pictures before her and tried to see them in a new light, maybe, with an eye for self-analysis—it was time for some serious introspection.

Setting the laptop aside, she laid the drawings out in order, sort of like a progressively animated comic strip, and then sat back and studied them. His hair was unnaturally thick and silky, and there was a strange air of confidence swirling around him even in the drawing—not quite arrogance, but definitely pride—a regal-like quality.

He was simply breathtaking. Actually, more than that: He was arresting…almost disturbing in his appeal. The next sequence of drawings was more benign, and she drew them the same every time: pine trees, rock outcroppings, skies filled with dark, mottled clouds, and endless miles of forest.

Nothing especially interesting or disturbing there. They reminded her of pictures she had seen of Colorado. She turned to the next drawing, the one immediately to the right of the last forest picture, and she shivered. In this frame, the ground had opened up beneath the handsome man, and he was falling into a dark, endless hole, being sucked into some evil netherworld. The hands that were reaching up to grab him were skeletal and demonic; and, of course, this is where the metaphorical comic strip began to deteriorate and her own mental health came into question: In the subsequent set of photos—the largest sequence that she drew night after night—the ungodly beautiful man was depicted in all kinds of horrific scenarios and positions being tortured.

And by tortured, she meant hideously tormented in ways that no stable human being could possibly come up with—let alone draw in such brutal detail—unless that artistically disturbed woman was seriously going insane. She rubbed her face with her palms as if she could scrub away the anxiety and stared apprehensively at the farthest picture to the right. Something in her gut turned over as her eyes connected with the images.

It was as if it were real. As if it were happening right now. As if, right this second, the man was lying facedown against a cold stone, bound by four heavy lengths of chain, with diamonds—of all things—embedded in the links. And God almighty, was he writhing in pain as his flesh was literally torn from his body by a spiked lash. Yet never—not even once in all of her drawings—did the guy beg his tormentors for mercy. For lack of a better term, he took it like a man. A man forged from iron. Whoever her phantom captive was, he clearly had the heart of a lion.

Deanna reached out and swept the drawings into a haphazard pile, purposefully disturbing the order in a desperate attempt to erase the madness that had become her nighttime—and more and more often, daytime—obsession. And then she began tapping the back of her foot nervously against the floor in a frenetic, repetitive rhythm as she cringed.

Show me some great hidden meaning, then. An outline emerged in the absence of color.

Frowning, Deanna leapt up from the floor and went to get her magnifying glass in order to take a closer look. Forever Broken. 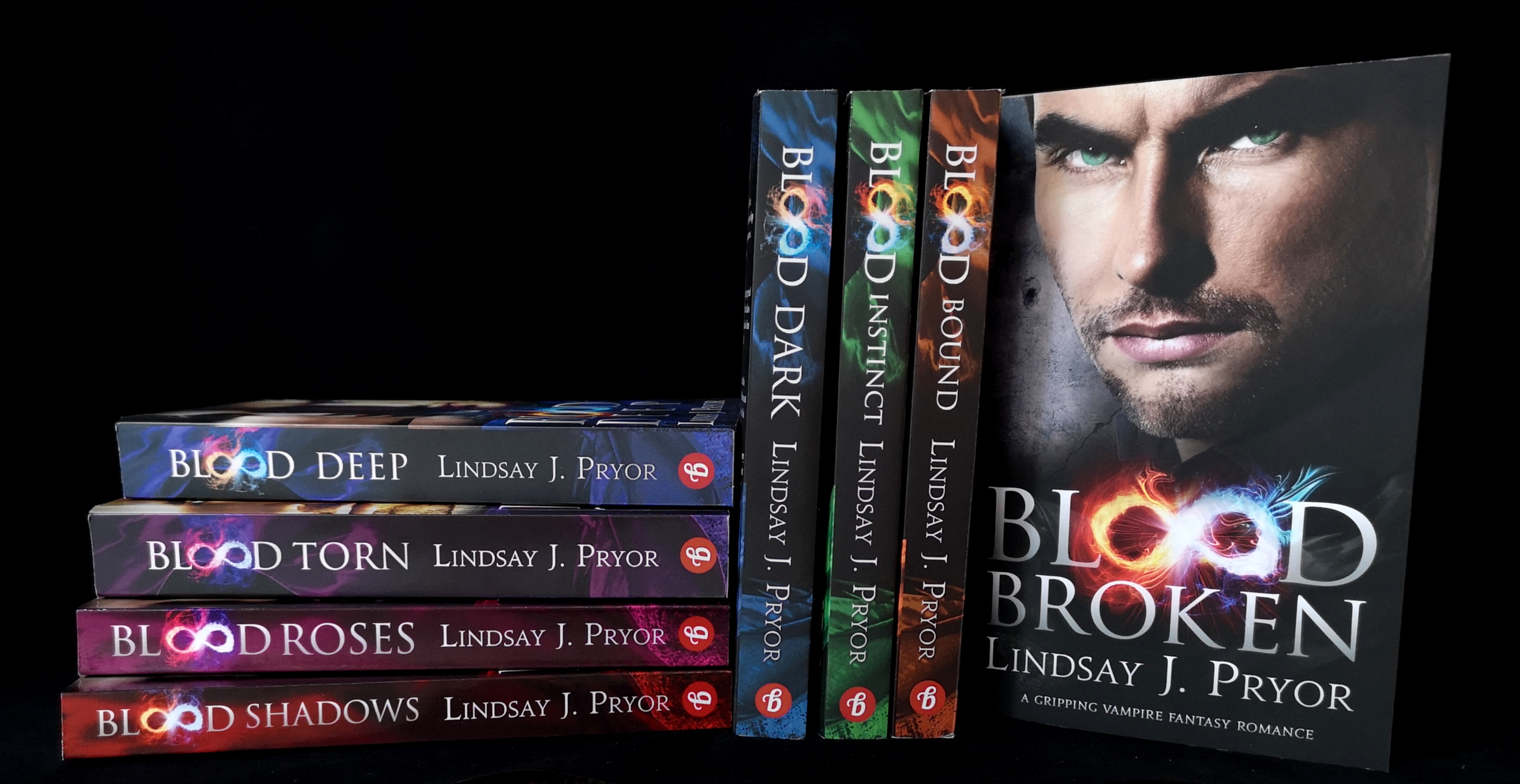